From J. Cole’s ‘Interlude’ to Miranda Lambert’s ‘The Marfa Tapes’- everything you need to know about new music

It’s the weekend, which signifies there’s a batch of new music to drive us through the weekend.

This month we have several projects from artists in various genres, from Jon Randall, Miranda Lambert and Jack Ingram’s country album “The Marfa Tapes” to “Higher Power” Coldplay’s motivational and upbeat single.

Pop sisters AJ and Aly return with a new studio album, which they say is inspired by “that West Coast energy” in the 10-track project.

Coldplay continues to prove why people still love them.

The American band launched its latest single, “Higher Power,” which is produced by Grammy-nominated producer Max Martin, who’s recognized for delivering legendary hits like Taylor Swift’s “Shake It Off” and Backstreet Boys’ “I Want It That Way.” 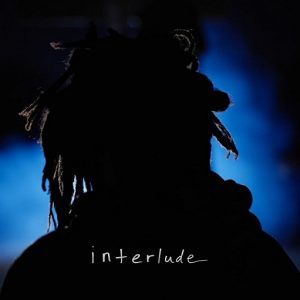 J. Cole launched a new single known as “Interlude” just before his upcoming album “The Off-Season”, anticipated by May 14.

“It can go down, or it can go up either way, I’m ready ‘INTERLUDE,’” the artist tweeted about his two-minute and twelve seconds single. “See you soon, The Off-Season.”

J.Cole declared his sixth album on May 4 on Twitter: “This album is years in the making. My new album The Off-Season accessible everywhere 5/14.”