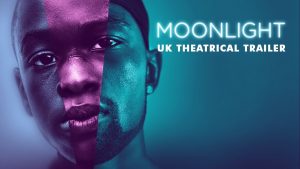 Barry Jenkins’ multilayered character study is a piece of beautiful elegance, with great turns from Ashton Sanders and Trevante Rhodes about an African American man struggling to find his identity and sexuality across three time periods. 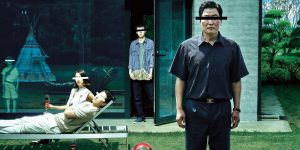 Bong Joon-ho’s exquisitely crafted social thriller, the first foreign-language film to win the best picture, takes on class warfare – with a poor Korean family cleverly worming their way into the lives of a wealthy clan – in a manner that sticks with you far beyond the credits. 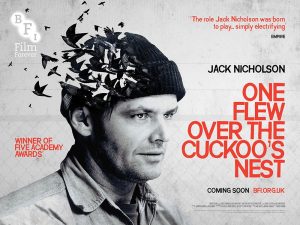 Milos Forman’s classic straddles the line between severe and hilarious business in chronicling the goings-on at a mental institution. And Jack Nicholson’s pitch-perfect as a patient locked in a battle of wills with a tyrannical nurse (Louise Fletcher). 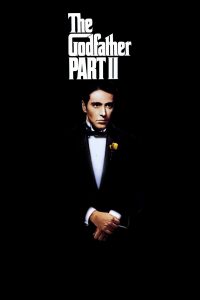 Some folks like the original better; others dig the outstanding prequel/sequel. The performances stand out here, with Al Pacino’s Michael Corleone taking the reins of the crime family interspersed with his father (Robert De Niro) coming up in Hell’s Kitchen. 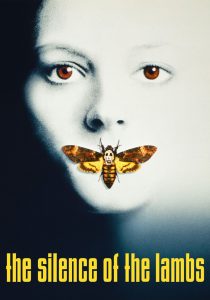 “The Exorcist,” “Jaws” and “Get Out” didn’t win their respective best picture races, so “Lambs” is still the freakiest best picture ever, with a scary Anthony Hopkins as cannibalistic serial killer Hannibal Lecter and a tremendous Jodie Foster as FBI rookie Clarice Starling.

‘Schindler’s List’ (1993)
Spielberg’s black-and-white Holocaust tale about hope and kindness, told through the lens of an empathetic German businessman (Liam Neeson), brings new respect for those who lived during this haunting chapter in world history. 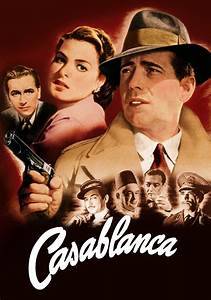 Armed with World War II intrigue, humour and some schmaltz, the beloved tale of an expatriate nightclub owner (Humphrey Bogart) tries to remain neutral in war until love and righteousness walk through his doors and back into his life is indeed timeless.

The sprawling gangster epic centred on the Corleone crime family is simply masterful, from the acting (chef’s kiss to both Brando and Pacino as two generations of mafia dons) to a narrative filled with violence, betrayal, drama and emotion worth every bit of its three-hour run time.

Vegan Chocolate and Pecan Tart recipe for our vegan friends