Are the Smothers Brothers Still Alive? Let’s have a look

Everything about Tom Smothers and Dick Smothers.

Smothers Brothers are renowned musicians, folk singers, and comedians of their time. The duo has an age difference of one and a half years and was born in the late 1930s. The primary question that arises here is if the Smothers brothers are still alive.

The answer is Yes! The duo is alive and healthy and recently completed over 50 years of the controversial cancellation of the famous show ‘The Smothers Brothers Comedy Hour.’

To know more about the Smothers Brothers, let us have a look at their life and how the two individuals created their identity as a team.

Who are Smothers Brothers?

Thomas Smothers and Richard Smothers are known as Smothers Brothers. They were both born to army officer Major Thomas B. Smothers, who died in World War II as a Prisoner of War in April 1945.

Smothers Brothers enter the entertainment world individually in the late 1950s and 1960s. But the duo mainly got recognition because of their appearance together in their own show, ‘The Smothers Brothers Comedy Hour.’

The show was first aired in 1967 on CBS and won the hearts of the viewers with its outstanding comedy and musical acts. 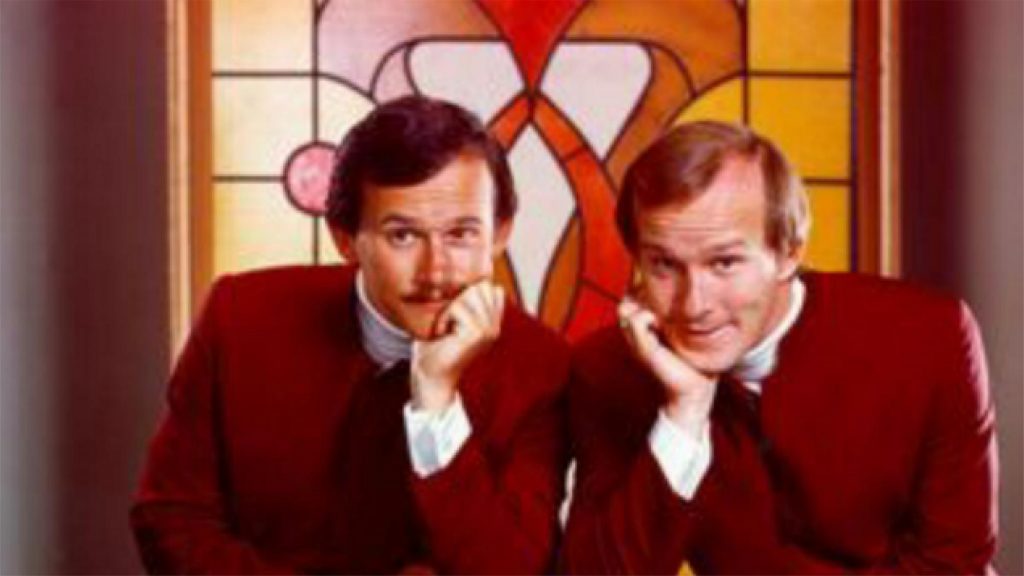 Before proceeding further with the Smothers Brothers Show, let us first know a little bit about Thomas Smothers and Richard Smothers individually, along with the early life and educational background of the duo.

The full name of Thomas Smother is Thomas Bolyn Smothers III, and he is also known as Tom Smothers. He was born in 1937 at the Fort Jay Army post Hospital on Governors Island in New York City.

Tom was good in gymnastics and pole vault and was also a competitive unicyclist while he was studying.

Let us have a look at quick facts about the elder brother of the famous Smothers Brothers.

The full name of Dick Smothers is Richard Remick Smothers. He was born almost in the end months of 1938 in New York in the United States of America.

Later, he also attended the San Jose State University like his elder brother Tom. Richard was also an active participant in sports and was a distance runner for the track team.

Let us further have a quick look at the younger Smothers brothers.

Journey of the Smothers Brothers

The duo began their career together in 1959 after being a part of the folk group named Casual Quintet in San Francisco at the Club, The Purple Onion. 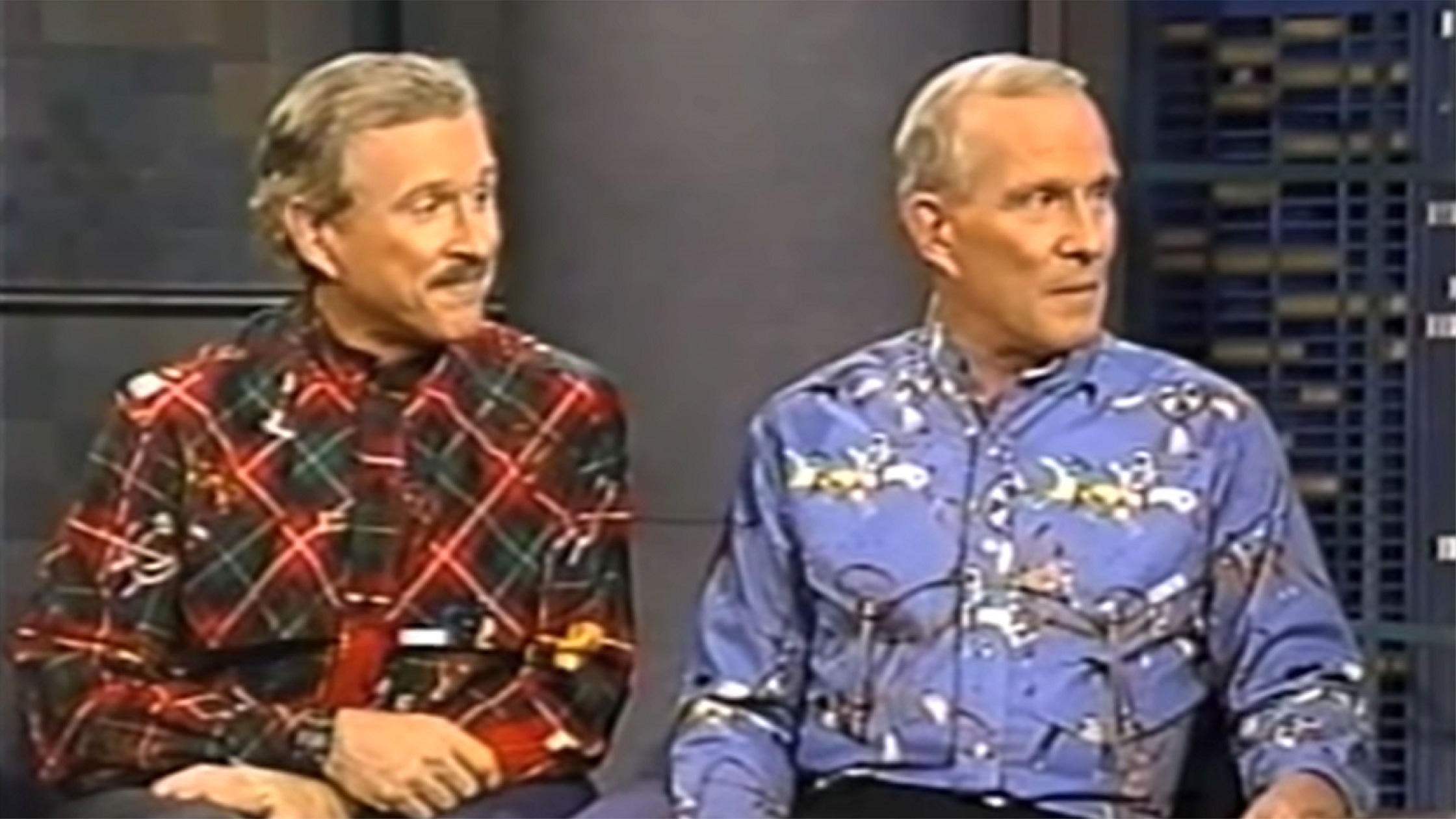 They released several successful albums together and remained in the top 40 of Mercury Records. Their most successful record was released in 1964, titled Curb Your Tongue, Knave! And their debut national television appearance was made through the show The Jack Paar Show in 1961.

The duo together also remained a part of the series The Judy Garland Show and Burke’s Law. They together began their own first television series, The Smothers Brothers Show, in 1965.

About the Smothers Brothers Comedy Hour

This series was a situation-based comedy series featured by the CBS network and produced by Four Star Television. Moreover, the show was written by multiple writers.

Pop singer Jennifer Warnes was also a part of the series and is seen regularly on the show. The very famous hit record Classical Gas also premiered on the Smothers Brothers Comedy Hour by the popular singer and guitarist Mason Williams.

The duo invited several musical artists to their show and helped them to promote their music over the platform. The series received immense love and appreciation from the viewers but also gained controversy at the same time. 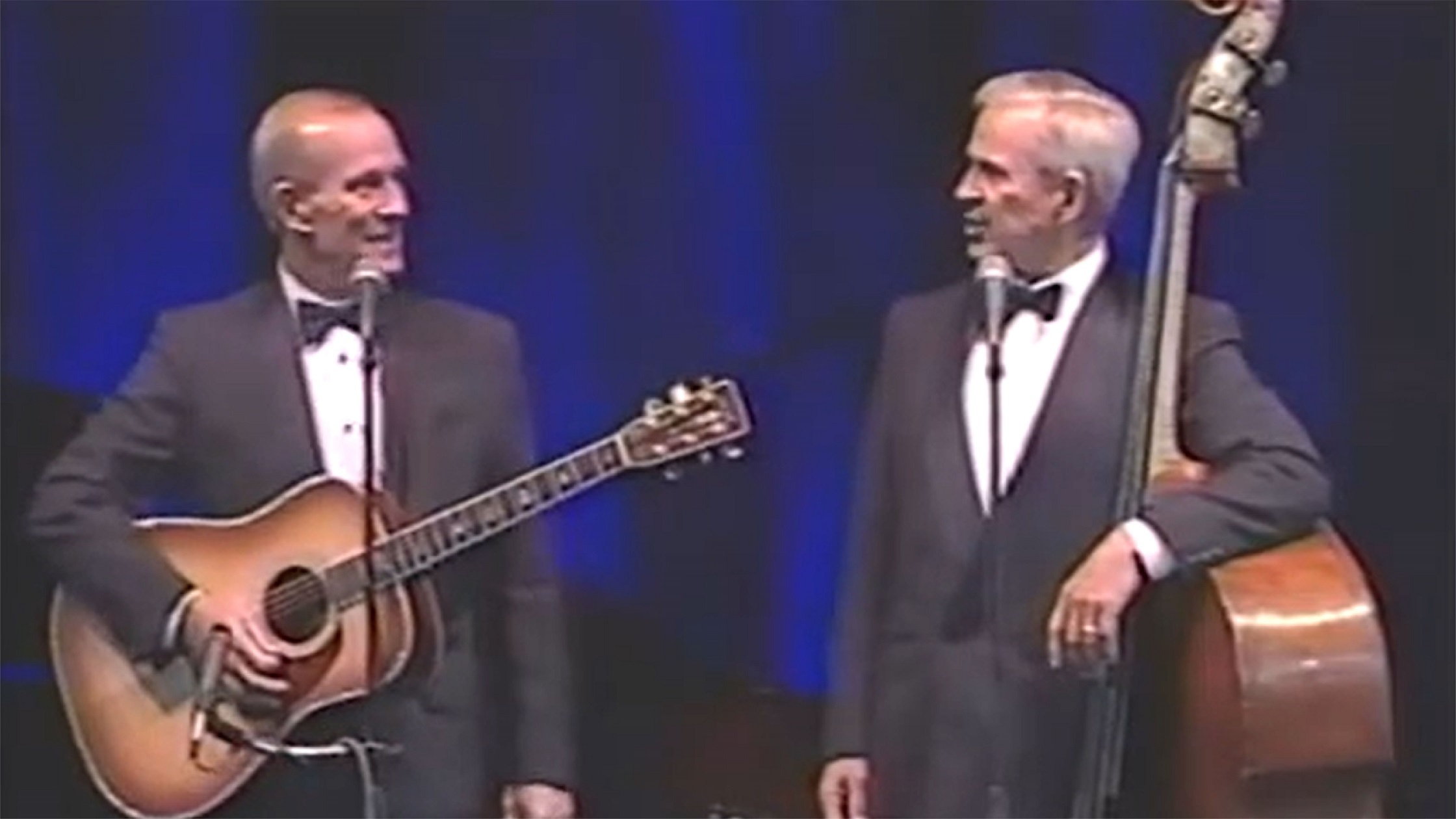 The appearance of Pete Seeger and his performance of ‘Waist Deep in the Big Muddy’ was the beginning of the controversies over the show. The song consists of a metaphor that was relatable to the policy of the Vietnam War made by President Lyndon B. Johnson.

On April 4, 1969, the CEO and president of the channel canceled the contract with the Smothers brothers on the basis of a non-meeting of the pre-delivery dates as mentioned in the contract. The duo filed a contract of breach lawsuit against the CBS network.

After four years of litigation, the Smotherses won the case and received compensation of US$776,300. Later on, they came back with The Smother Brothers Show.

After the Cancellation of the Smothers Brothers Comedy Hour

The Comedy Hour also won the Emmy Award in 1969 for Outstanding Writing for a Comedy, Variety, or Music after the cancellation of the show. Furthermore, they appeared in many television shows.

The duo worked together as well as independently after all these years. They have worked in movies, and series named I love my Wife, Cy Coleman’s, Michael Stewart Broadway, Benson, Rap Master Ronnie, The Aristocrats, and many more. From movies to documentaries, the duo portrayed great roles in their career. 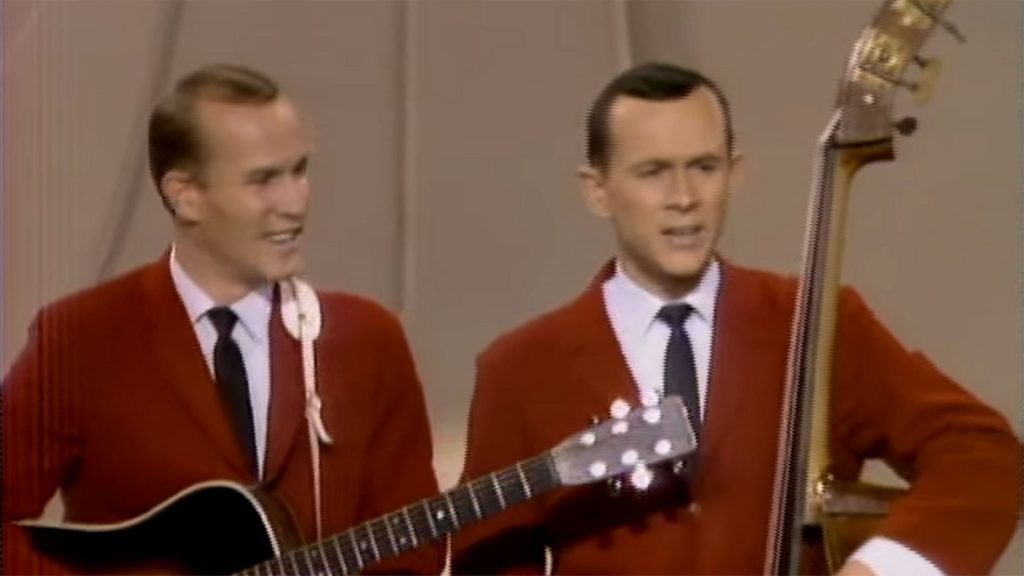 On May 16, 2010, the Smothers Brothers announced their retirement after working immensely hard for 51 years of working in the entertainment industry.

Summing up, the aforementioned information clearly mentions that Smothers Brothers are still alive and still continuing to make stage appearances for their fans.

Seven Sirius Benjamin is a celebrity child and is popular because of being the son of the legendary hip-hop artists...

Benjamin Salisbury is a very popular actor and dancer in America. He is a native of the United States and...

Eija Skarsgard – Know about the only daughter of Stellan Skarsgard

Eija Skarsgard is the former model and the only daughter of the popular Swedish actor Stellan Skarsgard. She has also...

Let’s Find Out About Albert McIntosh, The Secret Son of Kate Bush

We all are familiar with the famous English singer and songwriter Kate Bush. And we are now going to discuss...

Know about the Controversial Events from the life of Arionne Curry

Arionne is a trending name on the internet. For those unaware of Arionne Curry, we have gathered all information for...