Four new books which are a must read 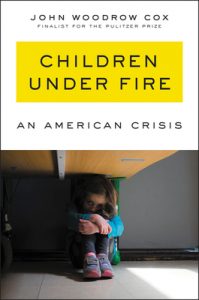 What it’s about: An intimate, hard-hitting account of the devastating impact of gun violence on American children from the perspective of those impacted by it and a call to action to create a new way forward.

The buzz: “Balancing sound research with moving profiles of victims and activists, Cox makes an impeccable case for how to solve the problem and why it’s essential to do so now,” says a starred review from Publishers Weekly.

“Of Women and Salt,” by Gabriela Garcia (Flatiron, fiction) 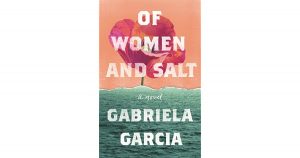 What it’s about: A Cuban immigrant mother and daughter in Miami, grappling with the daughter’s addiction, reckon with their family’s legacy back to a 19th-century Cuban cigar factory. 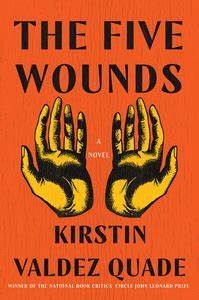 What it’s about: This debut novel from the National Book Critics Circle Award winner is set in a small New Mexico town, where Amadeo Padilla’s daughter Angel shows up unannounced and pregnant during Holy Week.

The buzz: “Perfectly rendered characters anchor a novel built around a fierce, flawed, and loving family,” says a starred review from Kirkus Reviews. 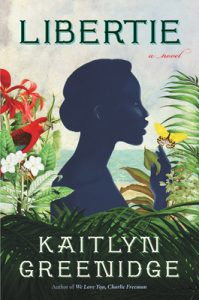 It’s about: The Whiting Award-winning author of “We Love You, Charlie Freeman” returns with the story of a young Black girl coming of age in Reconstruction-era Brooklyn, New York, inspired by the life of one of the first Black female doctors in the U.S.

The buzz: “‘Libertie’ shines as a profoundly moving portrait of two very different women and the fraught but loving intertwining of their lives,” says an ★★★ (out of four) review for USA TODAY.

The Talk: After a racism row, Sharon Osbourne leaves the show