The darling daughter of Don Everly.

Erin Everly is a popular name from the time of late 80s. She is the elder daughter of one of the lead members of ‘The Everly Brothers.’

Erin has worked in the music industry for a long time, and her contribution to her father’s and ex-husband’s band was remarkable.

In this article, we will cover all the important attributes from the life of Erin Everly and her relationship with Axl Rose.

Let us first begin with knowing exactly about the daughter of Don Everly.

Who is Erin Everly? 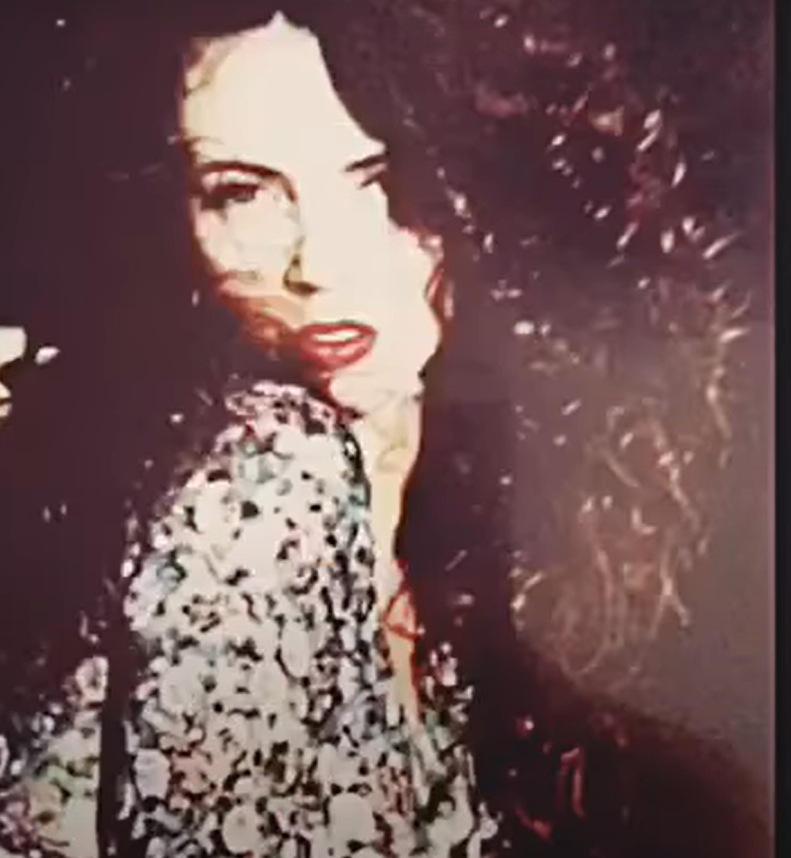 She was born in Los Angeles, California, on November 8, 1965. Currently, the age of Erin Everly is 57 years, and she is living her life away from the public limelight these days.

We have gathered all the important quick facts relevant to the ex-wife of Axl Rose.

Her Early Life and Education

Erin was born in the city of Los Angeles and was raised along with her two siblings in the same place. During her early days, her parents, Venetia Stevenson and Don Everly, separated because of drug abuse.

Furthermore, talking about her educational background, no source has provided details relevant to her studies while growing up. However, she was enthusiastic about rock music, just like her father. 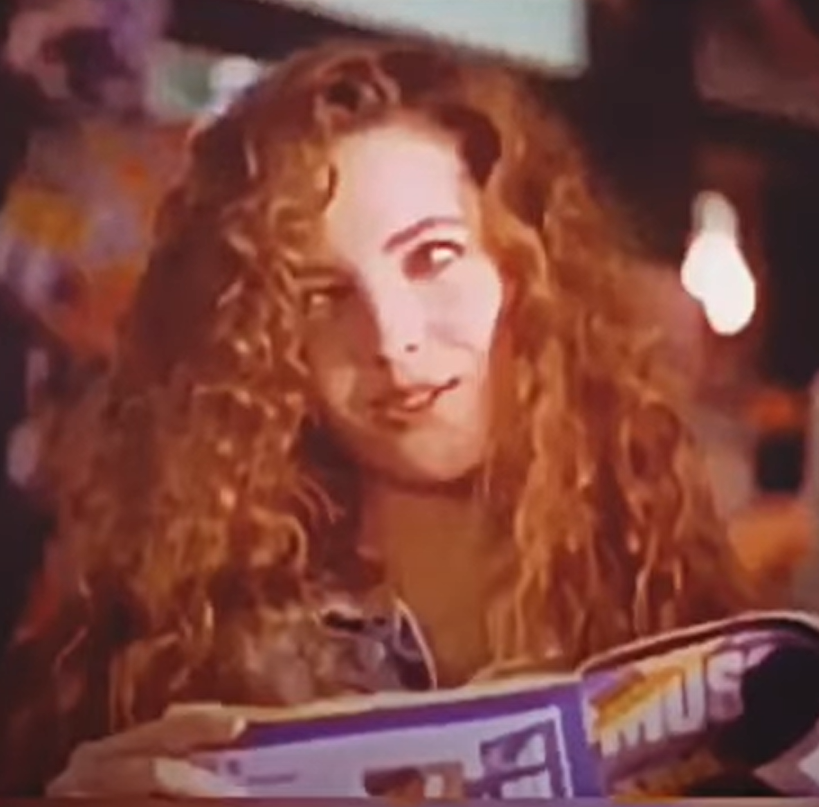 In fact, she began her modeling career at a very early age by getting inspired by her mother, Venetia Stevenson, who was a famous British-American actress.

What were the professional achievements of Erin before meeting Axl Rose?

Erin began her career in modeling at a young age and also started to act in commercials. Coming from a well-settled family, Erin never paid much attention to financial matters.

She also modeled for commercials for Jordache Jeans and was featured for many brands in the 80s.

Her name rose to fame when she first appeared in “Sweet Child O’ Mine” by Axl Rose’s band Guns N’ Roses. This song was inspired by the life of Erin Everly, and she also appeared in the video of this song.

This song was liked by billions of people from all over the world and led to fame for the band Guns N’ Roses.

Before Sweet Child O’ Mine, Erin also worked in the video for Axl’s band in the song ‘It’s So Easy’ in which she appeared as a bondage gear. But the huge success of Sweet Child led to the non-release of her previous song.

After that, she again worked in the segment of Sweet Child O’ Mine in the video by Guns N’ Roses: Welcome to the Videos, which was featured in 1998.

Erin was mostly known because of her father and then-husband. We have mentioned all the details about how she met her first husband and their story of separation.

How did Erin and Axl met?

During the initial years of her career, Erin and Axl Rose met at a party in 1986. Erin was just a 19-year-old young adult at that time, and Axl Rose was 24 years old during their first meeting. 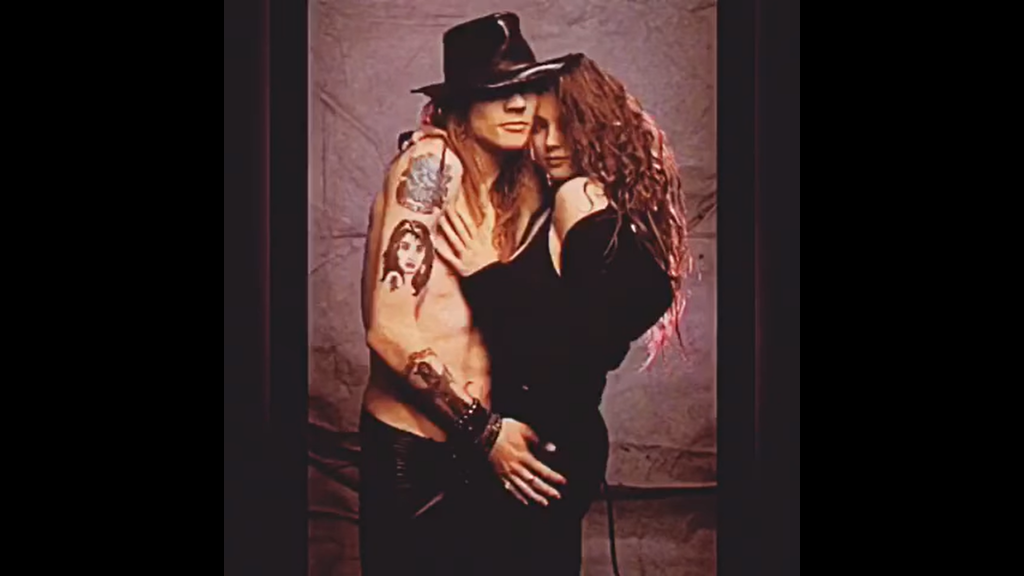 When they met, the duo was completely opposite from each other because of the family background she belonged to.

In fact, it was Erin who supported the band Guns N’ Roses and was considered the main reason behind the band’s success.

When did they got married?

After her first meeting with Axl, the duo started to date and stayed in a relationship for four years.

Erin and Axl took their relationship to another level by exchanging vows in April 1990 in Las Vegas. They got married at Cupid’s Wedding Chapel in Las Vegas.

What are the reasons behind the separation of Erin from her first husband?

Erin’s and Axl’s married life took a tragic turn after her miscarriage right after four months of their wedding.

Later on, the news about the disputes in the couple becomes the reason for talk amongst the people. The main reason behind their separation was the physical and emotional abuse by Axl.

However, Axl also claimed that Erin was also equally responsible for instigating him. The duo divorced each other in 1991, right after ten months of their marriage. In 1994, Erin again sued Axl Rose for emotional and physical traumas.

When and Whom did she marry for the second time?

After taking divorced from Axl rose, Erin dated actor David Arquette and many other individuals. But she decided to get married again in 1997 to John C. Jack Portman.

After getting married to John, Erin moved to Atlanta and began her new life there. They stayed in the marriage together for almost ten years and had three children.

In 2006, Erin again divorced her second husband, and the reason behind the separation is still unknown.

Where is Erin living these days?

There is no reliable evidence that can tell about the exact information about location of the first child of Don Everly. It is unknown where Erin is living these days. 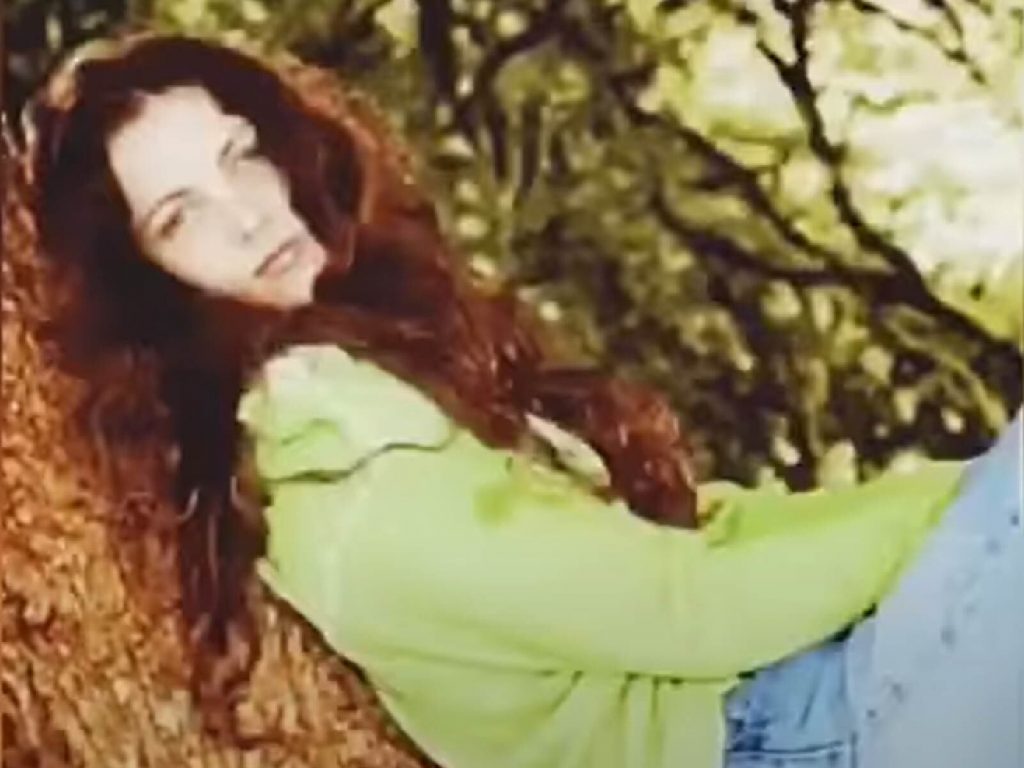 After her divorce in 2006, she again came into a relationship and then got arrested for domestic violence in 2010. She was then charged to attack her boyfriend with a knife.

This news came out as a shock for all who had known Erin for a long time. In fact, it drove people to put stress on the claims made by her first husband, Axl Rose.

She also stayed in the limelight from time to time. In 2013, she also sold off many objects related to both of them from the time they were together.

These antiquities include a flannel shirt of Axl Rose that he wore in his video of ‘Welcome to the Jungle’ along with his love letters. She also sold her marriage video and certificate at the event.

It was said that Don Everly had a huge impact on the life of his daughter, Erin Everly. According to her first husband, she was not much close to her father. In fact, he talks with Don more as he never saw Erin usually get along with her parents.

Whatever the scenario, Erin was the reason for the biggest success of Guns N’ Roses. The band made its position in the rock music world because of the masterpiece written on her.

All her life, Erin was mostly known because of her father and first husband, just like many other celebrities like Kate Connelly, Brittany Favre, etc. Currently, it is unavailable where she is residing these days.

We hope that this information is helpful for you to know about this 80s sensation. Keep in touch to know further details about Erin as well as many other celebrities in the entertainment industry.

Why is Birand Tunca getting the spotlight? Let's Find Out!