Story of Love and Separation.

Viewers from all around the globe like the famous Turkish romantic comedy series Bir Ada Masali. This series is also titled Be My Sunshine in English.

The lead characters in this series have been played by the popular Turkish actress Ayca Aysin Turan and Alp Navruz. Ayca appeared as Haziran, and Alp portrayed the character named Poyraz.

The duo met on the sets of Ada Masali for the first time and started dating after a while. But recently, their separation caught the limelight.

They didn’t mention the main reason behind their separation but surely unfollowed each other from social media accounts. 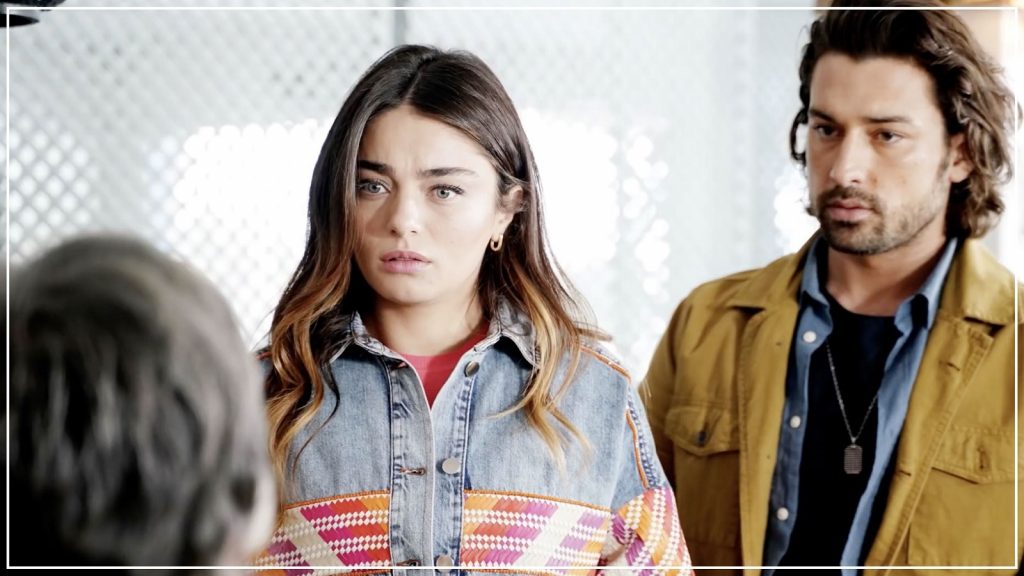 This article will take you closer to solving the mystery of their breakup. But first, let us have a quick look at the tv series Bir Ada Madali, which was the main link of connectivity between them.

How did Bir Ada Masali become the reason for the closeness between Alp Navruz and Ayca Aysin?

Season one of this Turkish entertainment drama began on June 15, 2021, and ended on December 11, 2021. The story of this series rotates around the city girl Haziran and nature by Poyraz, who were kind of against each other in the initial part.

With time Haziran realized the mistake she was making by building a hotel on the land which belonged to Poyraz. After that, she came up with a solution that worked best for both of them in the series.

The on-screen love also developed between the duo behind the camera. Their love affair began in the initial days of the series, and both of them then got involved with each other. 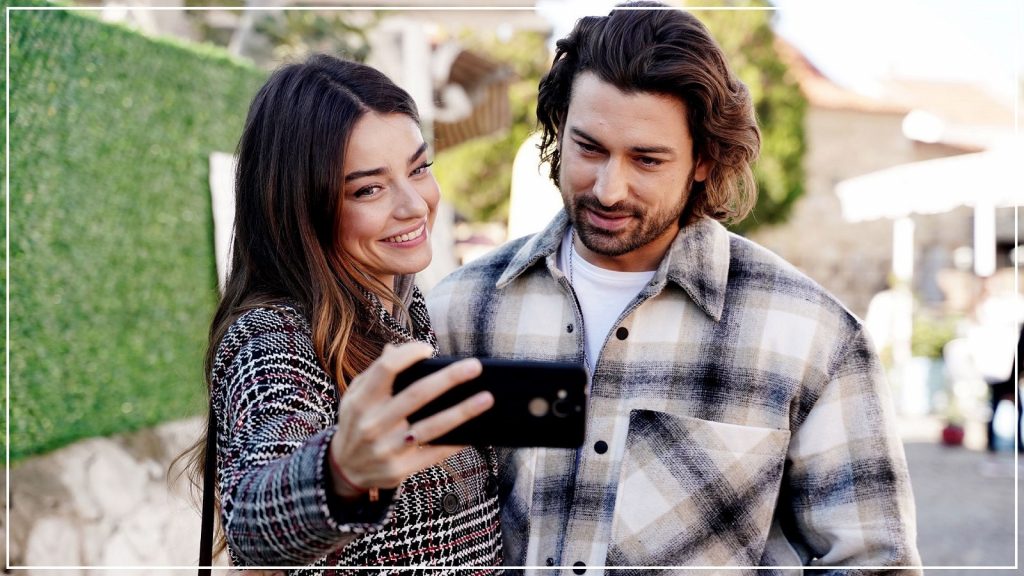 Their fans liked both the on-screen as well as off-screen chemistry between the two of them. Initially, the actors did not reveal anything regarding their relationship and stated they were friends.

But later, in early 2022, Alp Navruz opened up about his relationship with Ayca, stating they were very happy with each other.

They also posted an image on their social media account with the caption #poyhaz #adamasali. The fans of this couple were beyond happy after the official announcement of their relationship.

After dating for almost a year, everyone expected the couple to get married. But the fans’ expectations led to disappointment when the duo split up.

What is the reason for the separation of this famous couple?

The love between this famous couple fades out with their breakup. At first, it was unbelievable for everyone that the duo was not together.

The reason behind their breakup remained under the shadow as the two of them did not open up about it.

After the breakup, it was allegedly reported that Alp Navruz was cheating on Ayca Aysin, which is the primary reason behind the separation.

When Navruz was asked about the breakup, he stated that every relationship has problems; we talked about it to each other and moved on.

The rumors about Alp Navruz dating another actress Hazal Subasi also picked up the pace. It is believed that the involvement of Alp Navruz with other actresses is the main reason behind the separation of this amazing couple from the series Ada Masali.

Dating life of both the actors of Bir Ada Masali

This is not the first time Ayca Aysin and Alp Navruz stepped out of a relationship. Both the actors are good-looking and have charming personalities.

Before dating, the two of them were involved with other people. As for Ayca Aysin, it was alleged that she had dated Umit Oruc, Ozcan Deniz, and Aras Aydin before her relationship with Alp Navruz.

In fact, after their breakup, the rumors are that Ayca Aysin is dating Murat Boz, with whom she shared the stage in O Ses Turkiye in 2021. 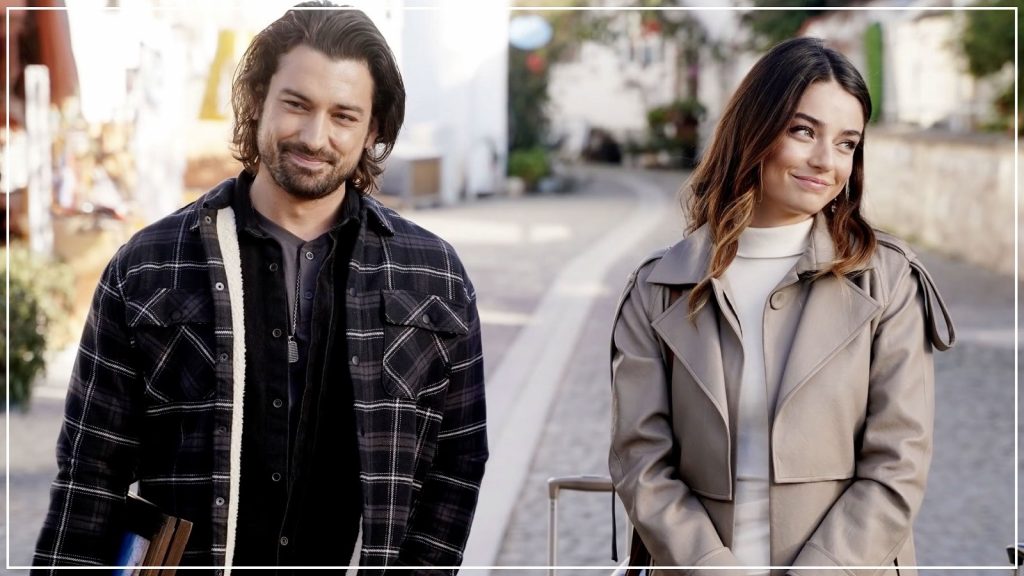 If you focus on the dating life of Alp Navruz, then the few names also came up with whom the actor was involved. In fact, the rumors are that he has been dating Basak Parlak for the past four years.

Overall, we can conclude that betrayal in a relationship by Alp is the primary reason behind their breakup. This famous couple from Ada Masali had won millions of hearts from their on-screen and off-screen chemistry.

Their separation was shocking and heartbreaking for the fans of Ada Masali as the duo made a perfect couple together.

As per the reports, the duo decided to part ways mutually as they were unwilling to compromise. But if the two are on friendly terms, it is good news for their fans that they can see this couple together in their future projects.