Why is she called Jaah Kelly or Jay Kelly?

Jaya is the son of famous American singer R. Kelly and choreographer Andrea Lee. Born in 2000 in the United States of America, the current age of Jaya Kelly is 22 years old.

Being born to a family of celebs, she is mostly known by her parent’s name. However, she hit the headlines when she opened up about her sexuality with Paper Magazine.

In this article, we have brought forward a few important facts related to the life of R. Kelly and Adrea Lee’s kid.

Let’s have a look!

Jaya Kelly is a part of the LGBTQ community

Jaya is also known by the names Jay Kelly and Jaah Kelly. Biologically born as a girl, Jaya realizes she is different from other girls. In fact, she is always attracted to girls. 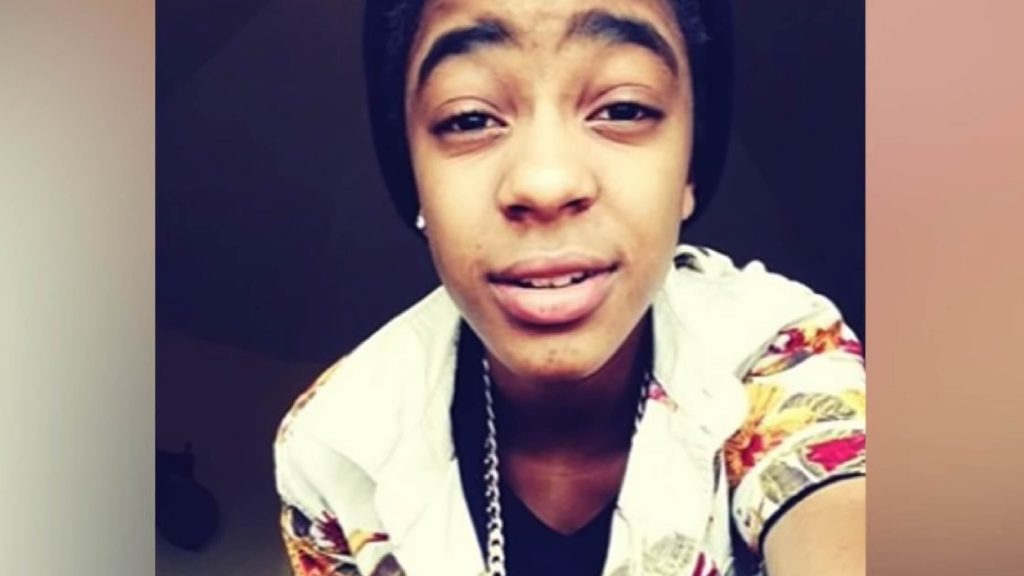 So, she got herself operated on and came out as a transmale in front of the entire world at the age of 14.

Jaya learned about her sexuality at the early age of seven or eight. In one of her interviews, she opened up about her liking for girls. She was afraid to open up because it was learned that you only like another girl if you are a boy.

So, she decided to come out as a transgender male. However, Jaya likes to call herself a lesbian, according to one of her interviews.

Jaya was in depression after opening up about her Sexuality

Jaya opened up about her liking for females in her initial teenage years. When Jay spoke about her sexuality, she was hit by depression after that.

According to the sources, Jay spent three weeks in the psychiatric ward of a hospital and took treatment from there.

Jaya’s family is supportive of her choices

Jaya made a decision to get operated on and turn into a transmale. Throughout the process, Jay’s family supported her decisions and helped her overcome the traumas she faced.

It is a very common phenomenon in our society to discriminate against LGBTQ people. But her family stood by her side through thick and thin. 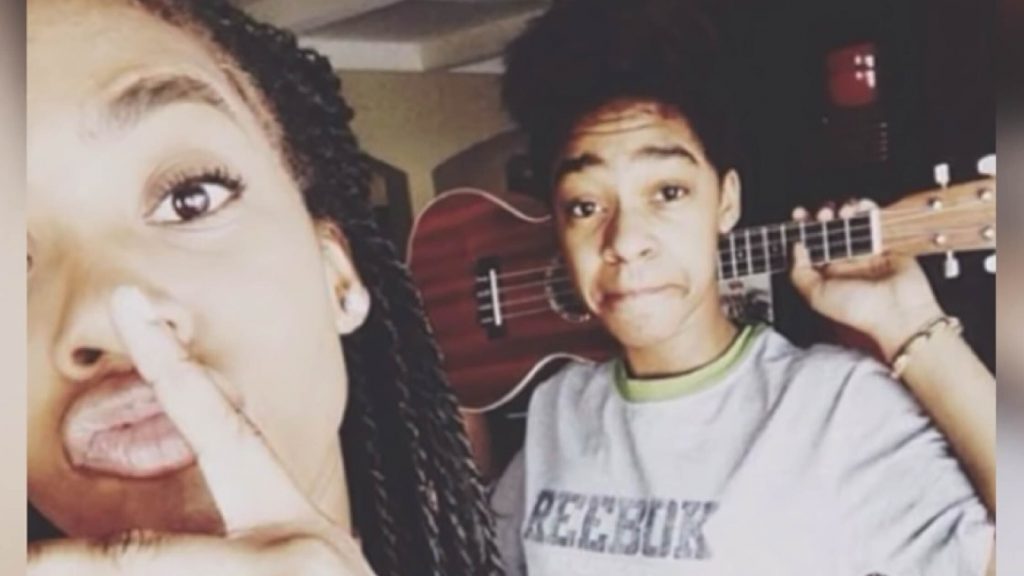 In an interview, she said that her mother said that she loves her even if she is bi, gay, lesbian, or whatever name they say. She would continue to love her for what she is.

According to the sources, Jaya Kelly faced an instance in a public restroom where she was looking for her sister in female washrooms if she was okay or not. A lady in the restroom said that she would call security if she looked into the washroom.

The moment Jaya turned to her, she just stared at her and looked in disgust and confusion about her gender.

At that moment, Jaya and JoAnn took it as a Joke and moved on with the fact of unawareness of her sexuality.

Jaya is also pursuing the field of singing like her father

Jay Kelly comes from a celebrity status because of her father, R. Kelly, and mother, Andrea Lee. As far as the professional career of Jaah is concerned, she is also into the music industry like her father. 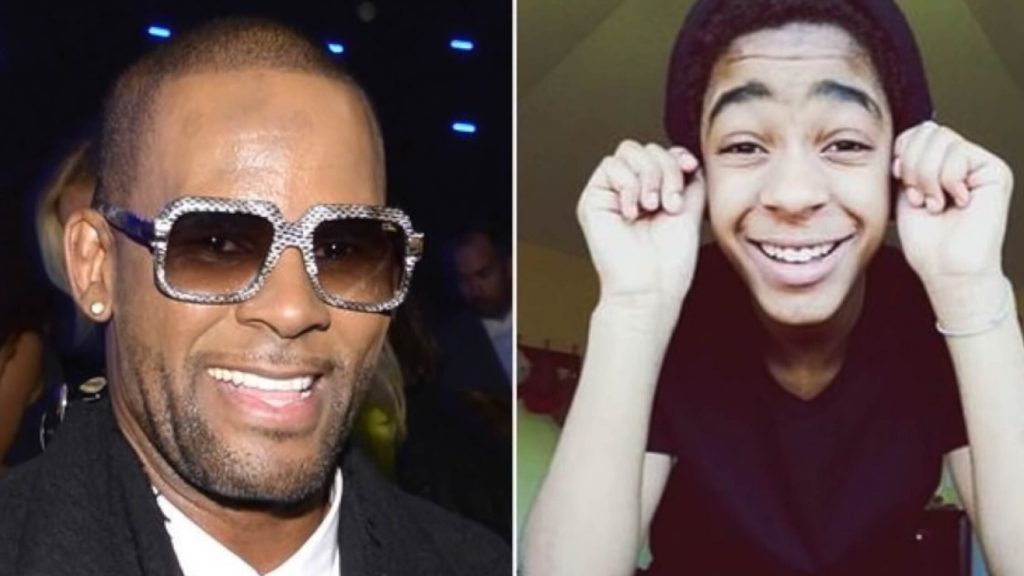 She is a singer and rapper, just like R. Kelly, and performs stage shows and local shows in the United States. However, she is not much popular because of her music.

She is just working on the local level. Other than music, Jay is also into the sports like basketball.

Jaya is the middle child among all her siblings

Jaya Kelly, or Jaah Kelly, is the middle child among all her siblings. She has two siblings: her elder sister, JoAnn Kelly, and her younger brother, Robert Jr. Kelly.

Her sister JoAnn was named after her paternal grandmother and was born in 1998, and her younger brother Robert Jr. was born in 2002.

Opening up about own sexuality is not the easiest decision for anybody. People are not very welcoming and progressive when it comes to sexuality.

However, Jay is really happy that her mother and sister supported him completely in this decision. Jaah is popular on Instagram with the account @jaah.bby and has 21.7 K followers.

According to the social media networks, we also got to know that she does not like her father much. She also released a track in which she dissed her father.

As of now, Jaah is working hard to strike in the music industry and contribute to the music and entertainment industry.