by Abhishek Verma
in Entertainment
0 0
0

Consoles are back in fashion.

Remember those days when the only thing you ever wanted was a PlayStation or an Xbox or a Sega? If you’re an aficionado.

Well, get a dose of nostalgia because consoles are back in trends. As 1 in 4 internet users and 2 in 5 gamers prefer gaming consoles to play games, it is highly anticipated that 2021 will be the year of gaming consoles. With players like PS5, Xbox 360, and Nintendo switch being the town’s talk, sales are expected to go through the roof. 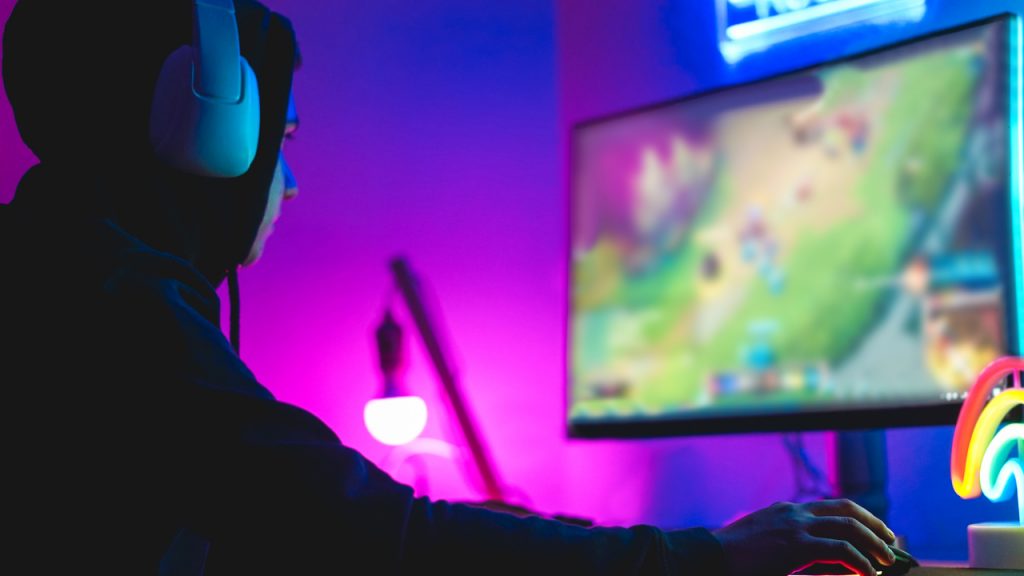 Everybody likes watching their favorite gamer stream and video game streaming. Moreover, it has come a long way since the release of the video streaming service Twitch.

As popularity grows, Twitch is likely to rake in many views. This has proved beneficial for both professional gamers to see this as a livelihood, thus helping the gaming industry. Twitch in 2020 has generated almost $2.1 Billion in revenues, which has never been seen before since their release in 2011.

Palau is the first Country to be vaccinated: Report