by Pranjal Rana
in Lifestyle
0 0
0

Dan Bilzerian is one of the most famous social media influencers. He has over 32 Million followers on Instagram. Bilzerian is also a poker player with over $50 Million in winnings.

In September of 2018, Dan started a company named Ignite.

Following its September 2018 US launch, 2019 saw expansion into the UK and Mexico, which continued in 2020 to the Middle East and Canada with many more to come.

The website also states: “IGNITE is unapologetic in our attitude and in our promise to provide the ultimate experience to our customers.” – which might be a bit too bold.

The King of Controversies 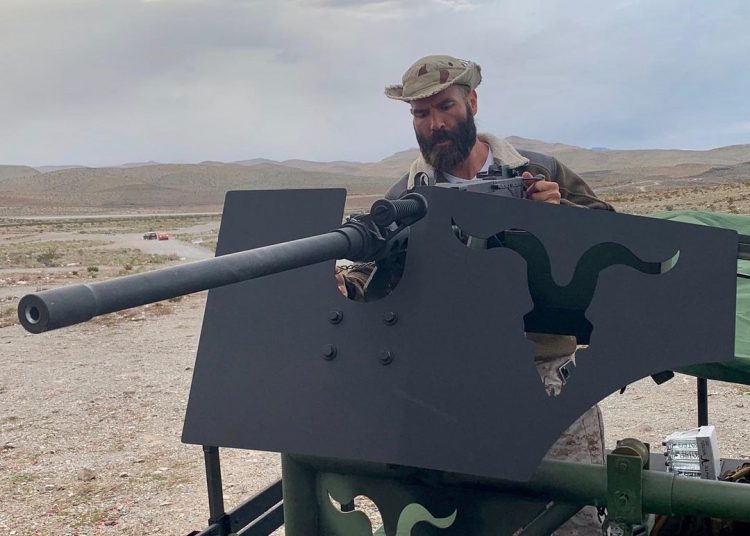 As famous as Dan is, the influencer is just as much disputed.

Bilzerian claims that his wealth is the outcome of a successful gambling career. However, this claim is disputable. In a widely-seen video, professional poker player Doug Polk talks about Dan.

Some have speculated that Bilzerian’s wealth is not his. Instead, he has inherited it from his father, corporate takeover specialist Paul Bilzerian. Convicted of various securities law violations in 1989 and 1993, Paul was ordered to pay over $30 million of his allegedly illegal profits to the SEC. Paul did not pay the money, having filed for bankruptcy in 1991 and then again in 2001.

Paul set up a trust fund for his two children, Dan and Adam; Dan’s funds became accessible in 2010 when he turned 30. A judge in 2001 accused Paul Bilzerian of hiding his assets in various companies and trusts, including the trust fund for his children.

Many of the properties Bilzerian claims to own are rented by Ignite International Ltd. As Forbes reports: “The house and everything else — the models, the flights, the yachts, etc. — is charged to the corporate tab of Ignite International Ltd., the company Bilzerian founded and serves as CEO and majority shareholder, according to Curtis Heffernan, Ignite’s recently ousted, the former president. Paying Dan Bilzerian’s $2.4 million annual rent, and paying for everything else Dan Bilzerian does, would be one explanation for how Ignite managed to lose a reported $50 million last year.”

Also read: Business Trends which you need to know for 2021

Top 3 Fictions for your Reading Habit in 2021