by Pranjal Rana
in Lifestyle
0 0
0

But, With the launch of the corona vaccines, 2021 is off to a pretty good start.

Even better would be to travel this year, for all of us seem to be trapped working from our homes. It almost feels like an eternity now.

Well, what are the places you should travel to in 2021? 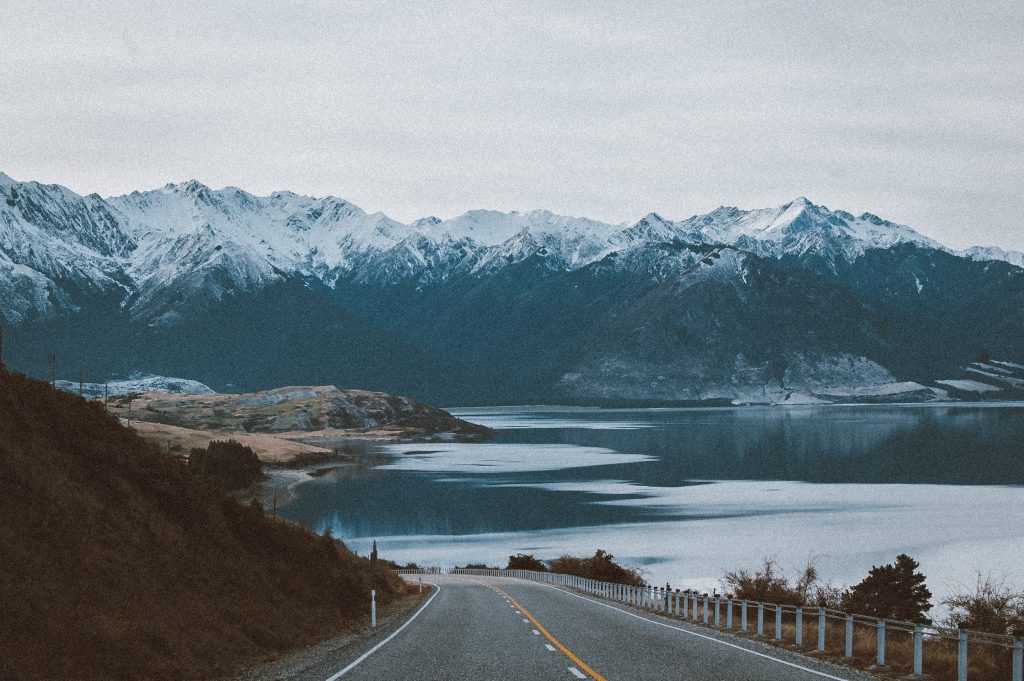 The South Island offers travel adventure in all its forms, from wildlife to wineries and glacial valleys to star-filled skies. There are many destinations to explore on this long, mountainous island. All of them will leave you awe-struck. Some of the most popular places are: 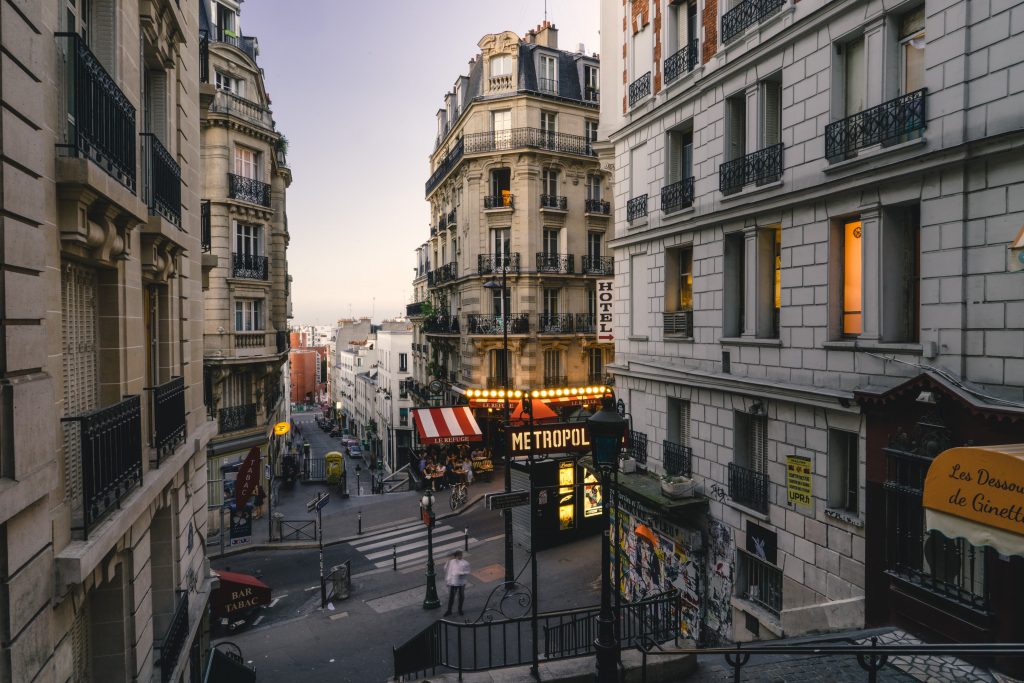 The city has major travel hubs. Railway, highway, and air-transport hub served by two international airports: Paris–Charles de Gaulle (the second busiest airport in Europe) and Paris–Orly. This magnetic City of Light draws visitors from around the globe who come to see iconic attractions like the Eiffel Tower, the Louvre, and the Arc de Triomphe. But what travelers really fall in love with are the city’s quaint cafes along with the vibrant markets, and the trendy shopping districts. Get lost wandering along Paris’ cobblestone streets, or grab a croissant and relax on the banks of the Seine for hours. 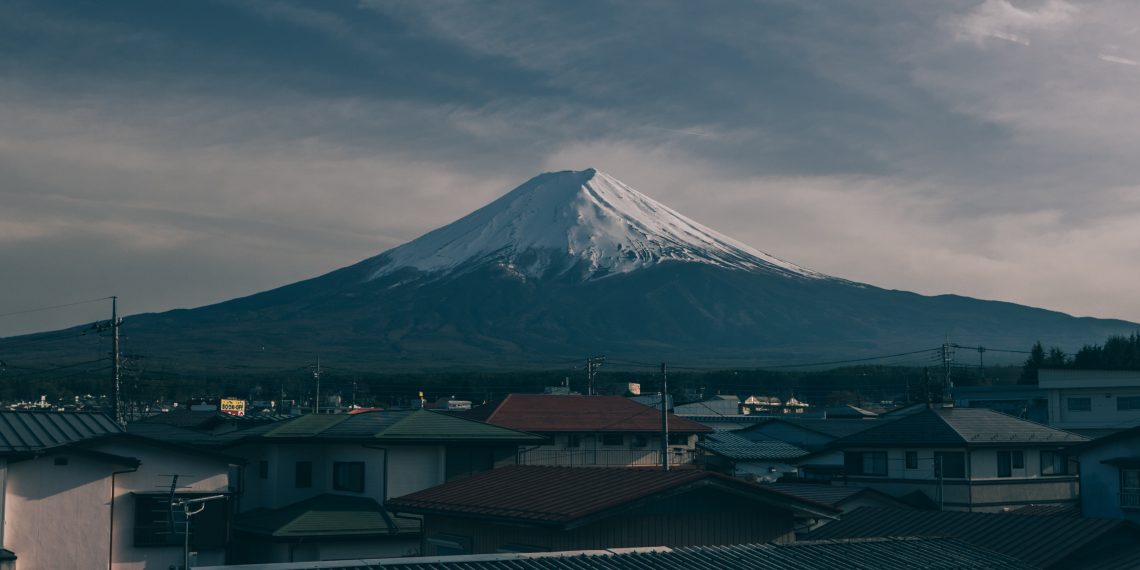 Tokyo is the infamous hub of the country that never sleeps. With wild nightlife and futuristic skyscrapers, Tokyo is one hell of a place to visit.
Located at the head of Tokyo Bay, the prefecture forms part of the Kantō region on the central Pacific coast of Japan’s main island of Honshu. Tokyo is the political and economic center of the country, as well as the seat of the Emperor of Japan and the national government. Japan never lets Foodies down. Tokyo is famous for its fresh sushi and hearty ramen. And for history buffs, Tokyo offers centuries-old temples and shrines to explore. 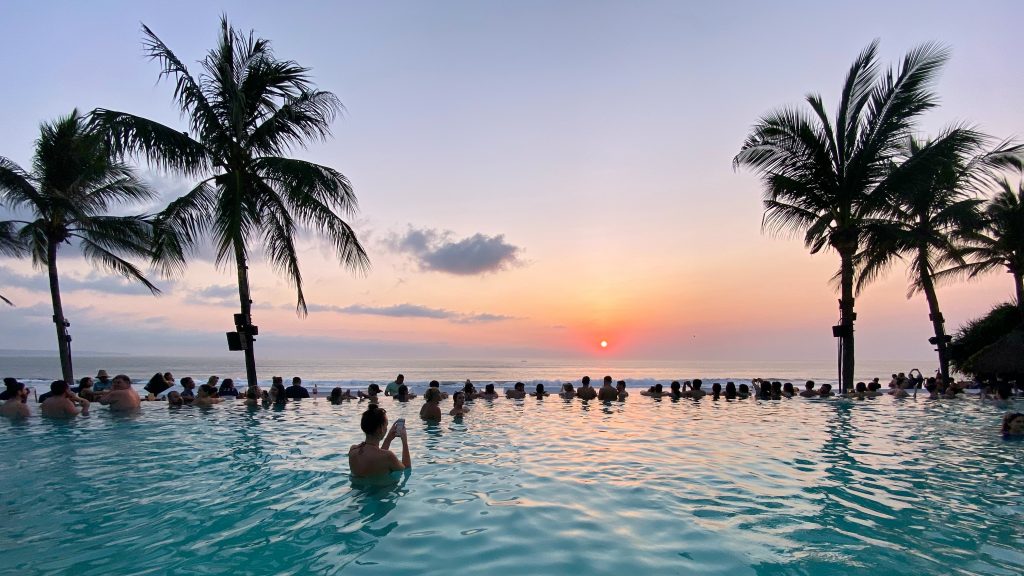 Bali is part of the Coral Triangle, the area with the highest biodiversity of marine species especially fish and turtles. Over 500 reef-building coral species can be found in this area alone. For comparison, this is about seven times as many as in the entire Caribbean. Bali is the home of the Subak irrigation system, a UNESCO World Heritage Site. It is also home to a unified confederation of kingdoms. This Kingdom is composed of 10 traditional royal Balinese houses. Each house rules a specific geographic area.

its location in the heart of the Canadian Rockies near the southeastern border of Banff National Park – Canada’s first national park. Banff is a resort town and one of Canada’s most popular tourist destinations. Known for its mountainous surroundings and hot springs, it is a destination for outdoor sports and features extensive hiking, biking, scrambling, and skiing destinations within the area. Sunshine Village, Ski Norquay, and Lake Louise Ski Resort are the three nearby ski resorts located within the national park.

Also read: Top 3 Fictions for your Reading Habit in 2021