How are they trying to free the Suez Canal ? 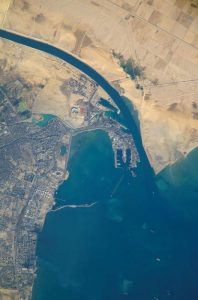 There is also an operation underway to dredge the canal around the ship.

The Netherlands-based dredging company Boskalis is attempting this, clearing sand and mud from around the hull.

The chief executive of Boskalis, Peter Berdowski, says, “it’s an enormous weight on the sand” that will take a combination of dredging, tugging and removing weight from the ship to free it.

“Large machines stick down into the water and pull dirt up from the bottom, which you can then deposit onshore.” 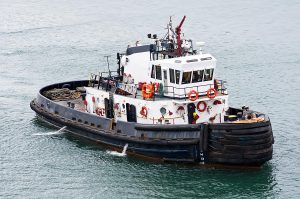 Up to nine tugs have been deployed to free the ship, according to the company that manages the vessel’s running, Bernhard Schulte Shipmanagement (BSM).

The ship is 400 metres long, wedged diagonally across a canal not much more than 200 metres wide.

Using cables or placing themselves directly alongside the stricken ship, the tug boats have been attempting to move it off sandbanks on both sides of the canal.

BSM says an attempt to refloat the ship on Thursday morning failed and that they would try again soon.

As it’s firmly grounded on both banks, all efforts so far have proved extremely difficult to shift it, says Sal Mercogliano, an expert in maritime history at Campbell University in the US.

Zola Zola is the only movie to use the credit “based on the tweets by.” The tweets in focus- all...

George Floyd: Jury selected for the trial of ex-police officer over his killing