For this award, Lewandowski defeated the likes of previous winners Lionel Messi and Cristiano Ronaldo. The 32-year-old striker expressed his shock, saying that it’s still tough to believe.

The ceremony was hosted virtually in Zurich by FIFA president Gianni Infantino. 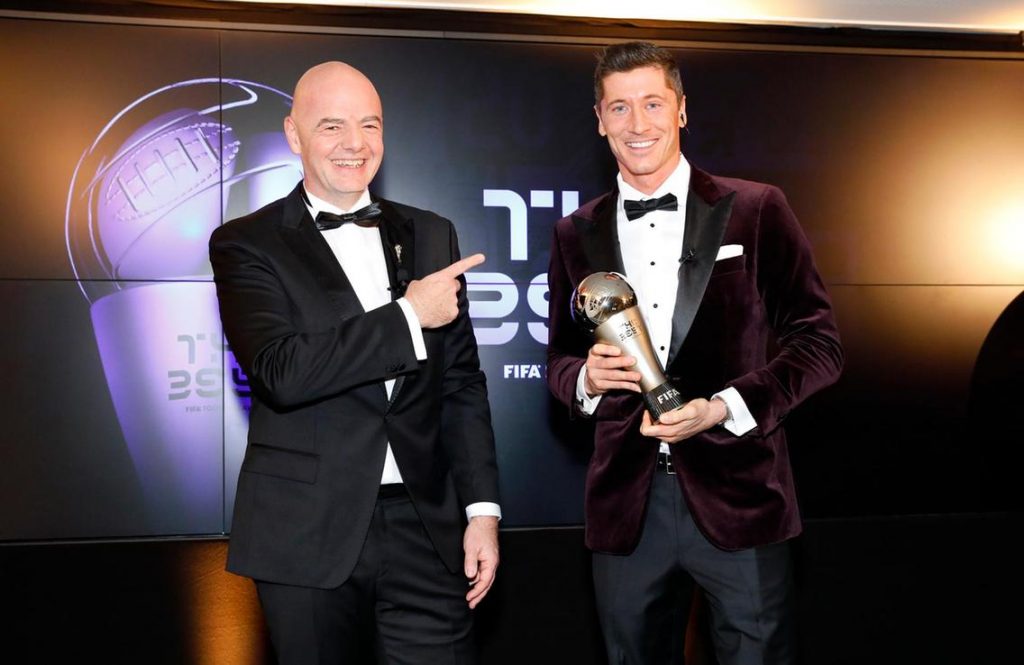 Liverpool coach Jurgen Klopp became the best men’s coach of the year for the second time. Above all, he guided the current Liverpool team to their first Premier League trophy after 30 years. However, there was a tie between Jurgen Klopp and Bayern Munich’s Hansi Flick. Later, Jurgen Klopp won the tiebreaker as well based on most votes from National coaches.

Korean forward Son Heung-Min won the best goal Puskas award for his goal against Burnley. Moreover, this was his first-ever Puskas Award for a brilliant solo run and clinical finish at the Turf Moor Stadium.

Liverpool and Bayern Munich dominated the football world in the year 2020. As a result, most of the players named in FIFA Men’s XI of 2020 belonged to both of these clubs. Here’s your men’s team of the year:

Top 3 Video Games with the best storylines to offer

The US Energy Department States It Was Breached By Sunburst Hack