Tom Cruise is feeling the Pressure; Says ‘A lot at stake’

Tom Cruise, the world-famous actor, is feeling a lot of pressure.

After seeing his employees not following the Corona Virus safety guidelines lately, The 58-year-old artist has had two bursts of rage against his co-workers and employees, even pushing some of them to quit.

All this occurred last week.

On-set sources talked to People magazine about the trouble, saying that Mr.Cruise is working incredibly hard in producing this new masterpiece. Any small mistakes can lead to the shutting down of production for good.

Tom takes Mission: Impossible movies seriously, as the movies are basically his own. He set up the Covid protocol himself, it would be normal to see him angry if it’s broken.

In leaked audio of one of the outbursts obtained by The Sun, Tom is heard talking about the future of crew members who break protocols in the future.

“We are creating thousands of jobs you motherf–kers,” he shouted at the time. “I don’t ever want to see it again. Ever. And if you don’t do it, you’re fired, and I see you do it again, you’re f–king gone.” said Tom, explicitly.

In the audio, Cruise can also be heard yelling: “We are the gold standard. They’re back there in Hollywood making movies right now because of us. Because they believe in us and what we’re doing. I’m on the phone with every (expletive) studio at night, insurance companies, producers and they’re looking at us and using us to make their movies. We are creating thousands of jobs, you (expletive). I don’t ever want to see it again. Ever!”

“In all the years of filming the ‘Mission: Impossible’ franchise, no one has ever even heard Tom raise his voice,” People’s source added. “He is usually just laser-focused on filming. This movie is very different though. He has to film while making sure everyone stays safe.”

Production of “Mission: Impossible 7” has been suspended twice since it began: First in the spring at the start of the coronavirus

outbreak and again in the fall after some crew members tested positive.

“Tom’s whole life is his work,” the insider said. “When he sees something less than professional, he wants to make it right.” 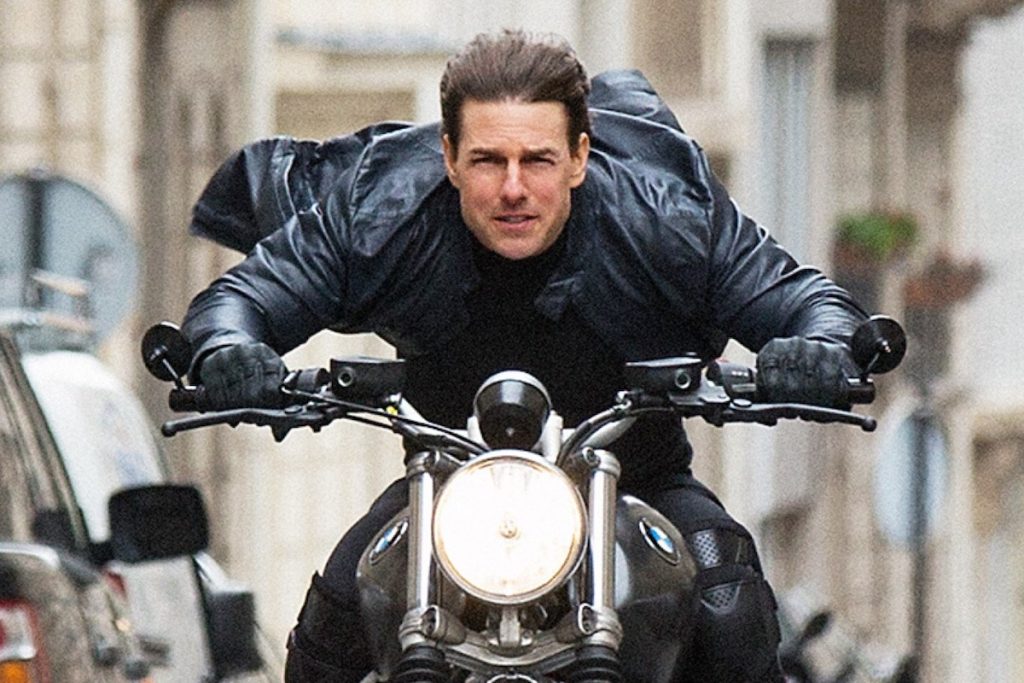 They further added: “He feels the pressure of how scary things look now. He does not want any further disruption. There is a lot at stake.”