Joe Biden is the new President of the United States of America. Recently, he lashed out at Trump for the slow rollout of the Coronavirus Vaccines.

Biden addressed Atlanta as he campaigned with the two Democratic challengers on the eve of Georgia’s twin Senate runoff elections, which will decide whether Republicans keep their Senate majority.

The former vice president said “it’s a shame what’s happening now” with the vaccine. Also saying that “this administration’s gotten off to a God-awful start.” 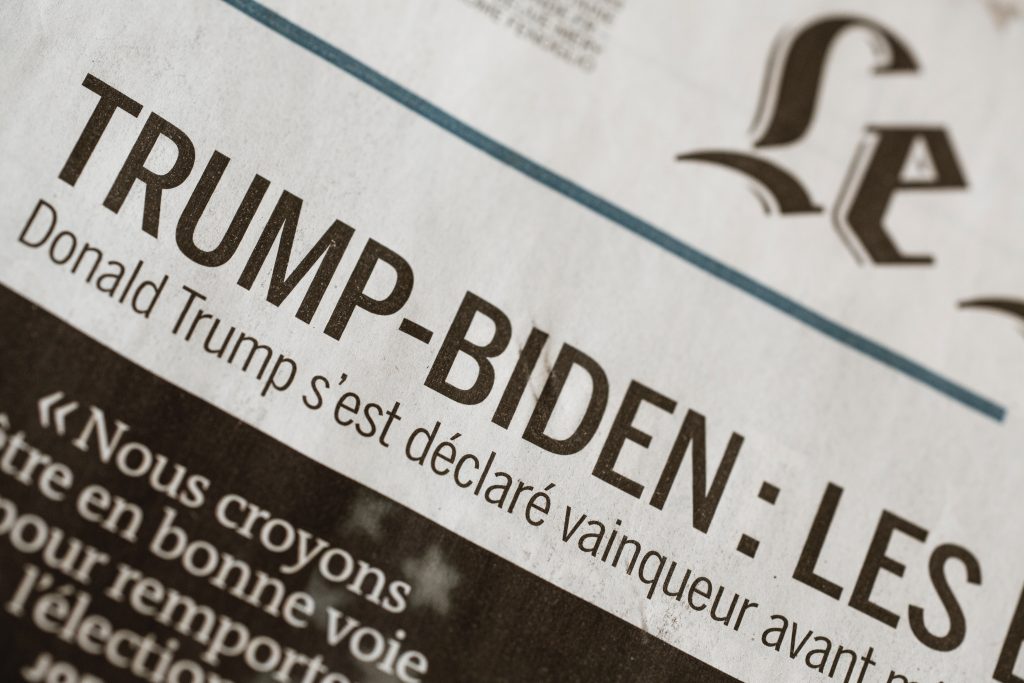 Last week Trump pointed at the states for the delayed rollout, tweeting, “The Federal Government has distributed the vaccines to the states. Now it is up to the states to administer. Get moving!”

The World's Safest Airline for 2021